Teenage drivers have the highest crash risk per mile traveled, compared with drivers in other age groups. Here are a few tips to prevent and protect your teenage drivers on the road.
« Back to List 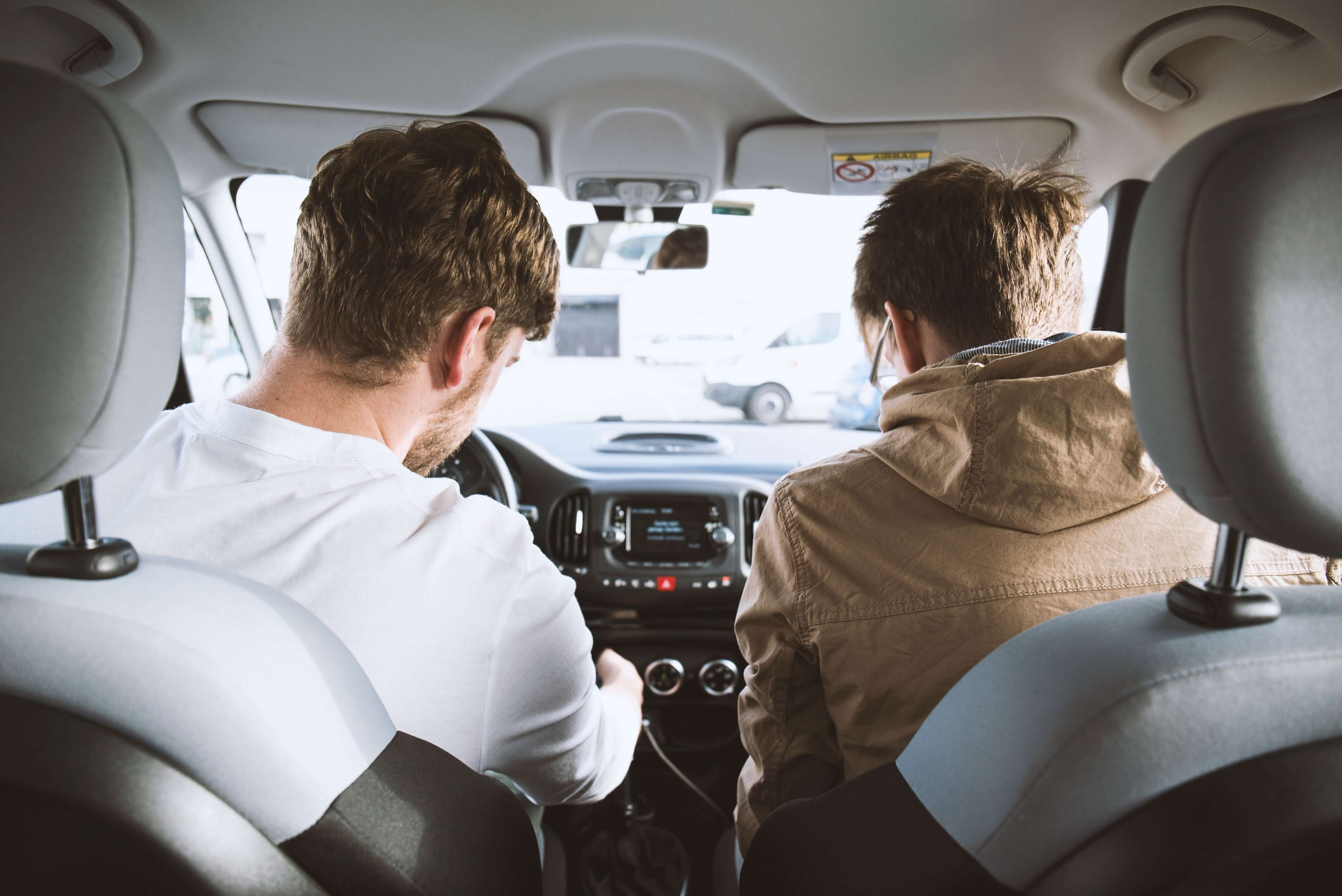 Learning to drive is a common rite of passage for teenagers, allowing them more freedom of movement and a chance to take on extra responsibility.

But what about safety? The bad news is that newly licensed teens are at high risk of experiencing a motor vehicle crash. According to the 2016–2017 National Household Travel Survey, the crash rate per mile driven is about 1.5 times as high for 16-year-olds as it is for 18–19-year-olds.

However, parents can play an important role in teaching their teens to drive safely. By limiting night driving and other risky activities, modeling safe driving behavior, and talking to teens about driver safety, you can establish guidelines that reduce the risk.

The crash risk per mile traveled is worst among 16-year-olds compared to other teen drivers. Driving experience and maturity level both make a difference.

No parent wants to imagine their teen having a car accident, but understanding the factors involved in past collisions can help you set up better safety guidelines for your teen driver.

Characteristics of the fatal crashes of 16-year-old drivers include the following:

What Parents of Teenagers Can Do

With or without a strong graduated licensing law, parents can establish effective rules and communicate with teens about driver safety. In particular:

Protecting You and Your Family

At Farm Bureau Insurance, we want you and all of our South Carolina customers and neighbors to take an active role in their child's driving. To ensure our teens are #RoadReady we are proud supporters of The Parent's Supervised Driving Program offered through the South Carolina Department of Motor Vehicles. By teaching and enforcing good driving habits in our teens, we can protect the local community we cherish.

Information was provided by the Insurance Institute for Highway Safety.

Safety on the Road